“The most difficult question that I will ever have to answer is – which is my favourite. I love so much music — Puccini, Mozart, Sinatra, Ella, Elton John, Rodgers and Hammerstein, Neil Diamond, Caro Emerald, etc.  I’m a Storyteller  – it’s the message that counts and I believe that it’s not whether it is rock and roll, classical, country or whatever, it is about your voice and connecting to your audience. It becomes more than just a physical and emotional experience of being in a venue performing in front of a group of people, it’s about sharing a moment where we are all united together in our humanness and our understanding of what it is to experience all that life has to offer.” 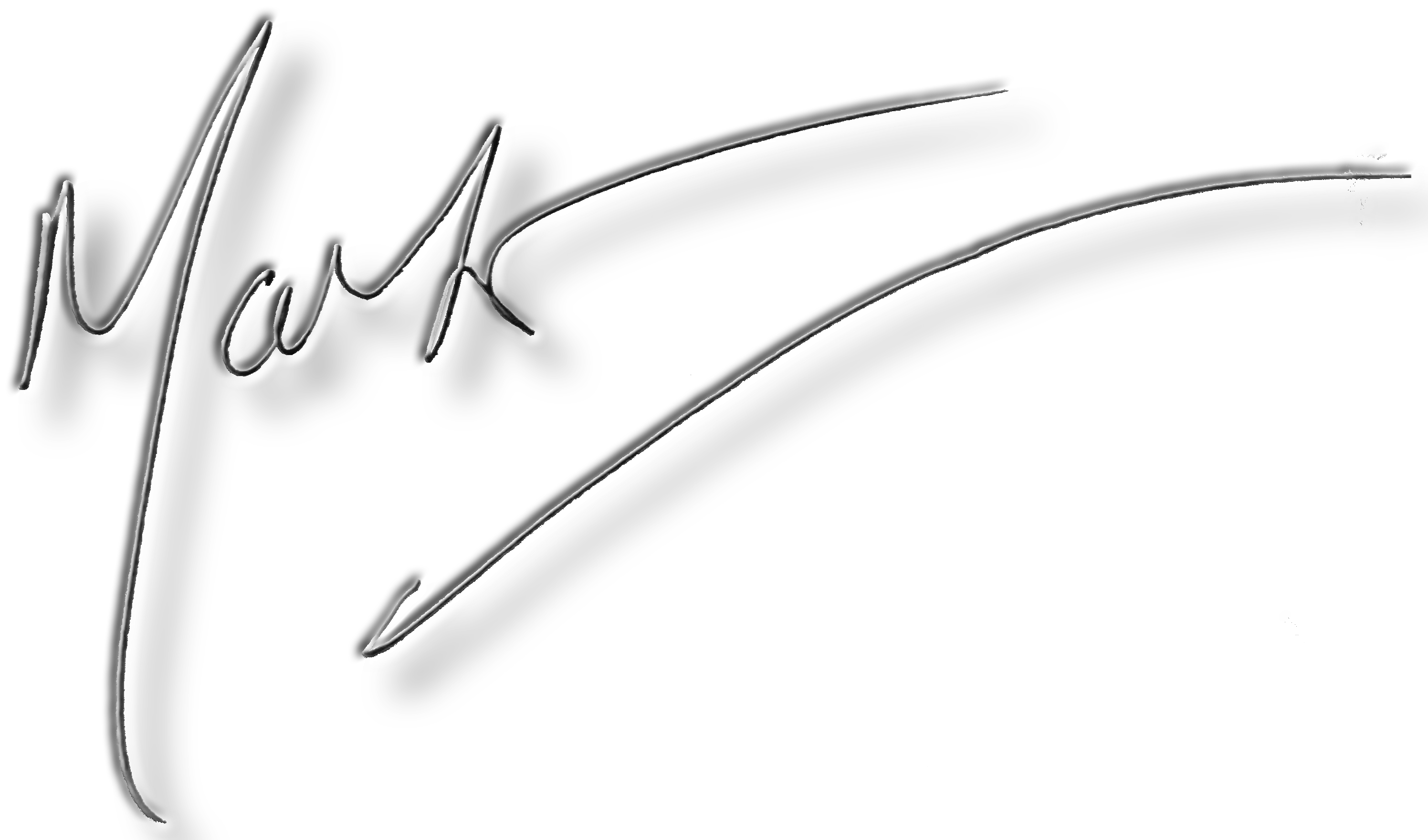 This Guy’s in Love

Let the Light In

“This album came about, as so many projects do, after a late evening around a kitchen table with a bottle or two of Prosecco when I was asked by friends when I would start recording my next album. To be honest I hadn’t really thought about ‘the next album’ and so they proceeded to play hundreds (and I mean hundreds) of pop songs to me until the early morning. As lovely as the songs were, I explained that I am a classical singer and perhaps I couldn’t deliver a pop song in the way that the public might expect. I thought that would be the end of it. Little did I know …. months went by and these two sisters kept sending me song suggestions in various guises; post, emails, phone calls and even hand-delivered to my home. I was now being stalked! Over many delicious evenings, I began to believe that perhaps I could deliver beautiful pop songs in my own way, and so we began a list – a long list of the great love songs, songs which have touched many people in so many different ways. Of all the great songs, to choose from, the ones that ended up on this album spoke to me, each one with a story that moved or inspired me so strongly that I had to express them with my own voice.”

“Mark Llewelyn Evans has the rich, sensual vocal tones that you hear very rarely. He has that rare gift that makes him a star” Nick Patrick

“Lovely album with some different arrangements of popular love songs. Absolutely loved Don`t Close Your Eyes. Mark has a rich deep voice that you can’t tire of listening to. Would recommend to fans of Michael Ball and Alfie Boe.”

“Amazing sounds from this wonderful Welsh Baritone. Mark not only delivers these songs with heart & soul, he makes you believe he’s singing them for you. I couldn’t wait to buy this album …. & can’t wait for the next. You’ll not be disappointed!“

I have to admit to being smitten from my first hearing of it to Mark’s wonderfully rich baritone voice. He is joined on this album by three people immensely talented in their own right, his brother and operatic tenor, Wynne Evans, the beautiful Sophie Evans and ex-royal harpist Catrin Finch and their talents melded together with Mark’s beautiful voice produce an album which is so sensitive and tender in parts it melts the heart but will also make the heart soar in its more powerful moments.

Sue Cartwright – iTunes
“The arrangements are glorious. Each track is beautiful and filled with thought and feeling. This is an album that demands your full attention – however many times you hear it.  Let the Light In is bursting with musical treasures – an amazing debut which cannot help but win your heart.”

Carol Fry
“I won’t beat around the bush, this is a cracker of an album by a classy singer.
Some stunning new arrangements carefully presented by a wonderful performer.
Some great collaborations too, from some of Britain’s best talent.
Give it a go, you won’t be sorry!”

“This is a superb album. I highly recommend it. A great Christmas present.
Where has this guy been???????????????” Click here to read more reviews on Amazon.

The Welsh Guards Afghanistan Appeal Fund release a new CD Single featuring The Regimental Band of The Welsh Guards & Mark Llewelyn Evans. The 2 track CD also features the voices of Llantrisant Male Choir & renowned Welsh actor, Richard Elfyn. Unlike most other releases for charity, this recording has been made possible with support from Welsh companies Go Compare, Dischromatics Ltd, AB Acoustics & Acapela / Kissan Studio Ltd. Everyone on the CD have given their time for free: whether arrangers, CD design and photography, sound engineers, mastering engineers, producer Nick Patrick, Llantrisant Male Voice Choir, Richard Elfyn & Mark Llewelyn Evans. It is being distributed by Nova via Universal Music Operations. This ensures that every penny from the sale will go towards the Appeal Fund and help those soldiers & their families who require help have a safe and secure future whatever their needs may be.

This utterly amazing rendition of 2 wonderful pieces of music is a must-buy. Mark Llewelyn Evans’ rich and beautiful voice blends magnificently with the suprb talent of the Band of the Welsh Guards as they sing and play to support the soldiers (and families) next in line to serve in Afghanistan.
Men of Harlech is both rousing and thought-provoking as the fabulous sound of a Welsh male choir makes a call to duty and warns of the difficulties to come. This stunning new version of Tell My Father is haunting and heart-rending – a soldier sending his love and last wishes home after giving all he could.
The charity this CD supports (Welsh Guards Afghan Appeal) offers love and aid to those army families affected by the results of service in an unprecidented war. Every person should own a copy both for the magnificence of the music and the great work it supports. – Amazon Review

“His Royal Highness is very grateful for Mark’s charity work with this appeal and has listened to the CD in his study. He is in agreement that Mark and the Welsh guards bands deserve rightful recognition and the highest praise for this project.”