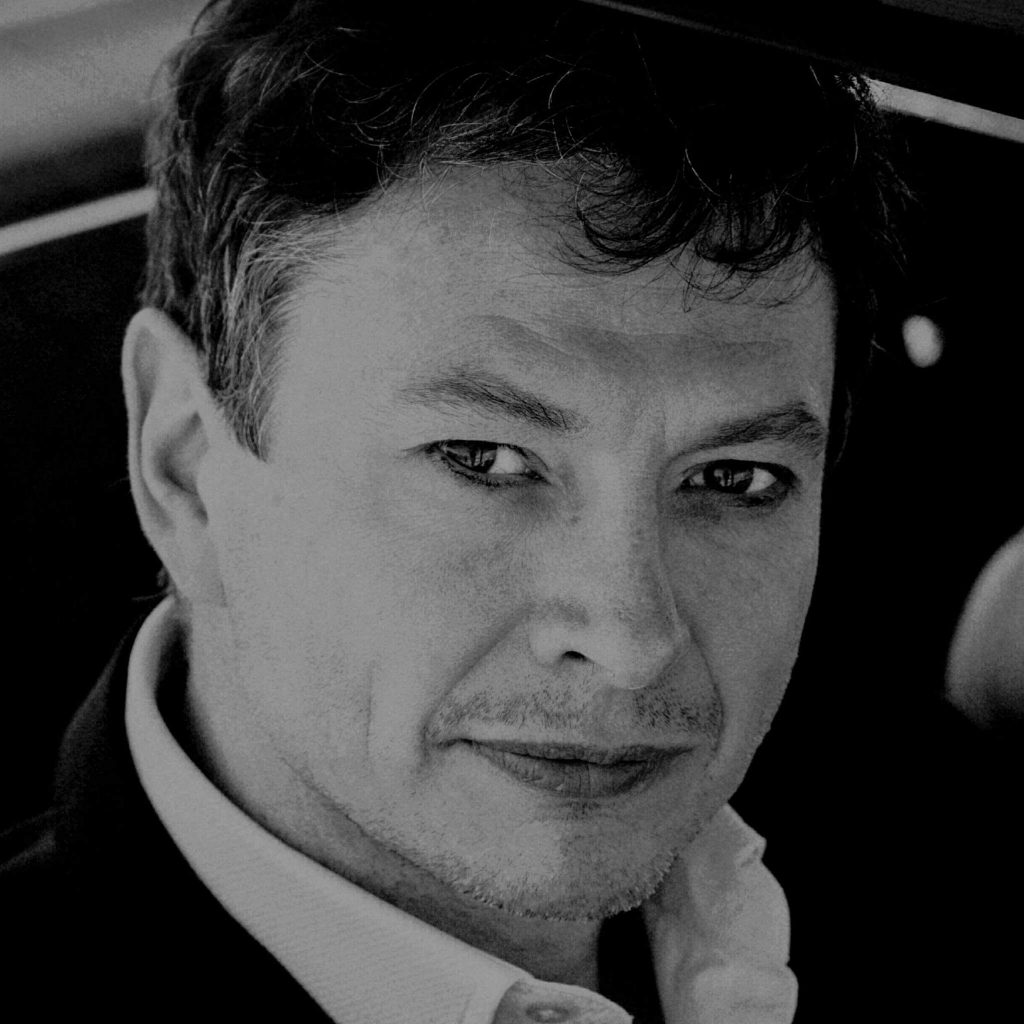 Trained at the Guildhall School of Music and Drama, and at the National Opera Studio in London, Mark`s operatic appearances have taken him to major opera houses in the UK and abroad. As a principal baritone with Welsh National Opera his many roles included the title role in Don Giovanni, Papageno Die Zauberflote and Marcello La Bohème. He has appeared throughout the UK, with companies such as Opera North, English National Opera, Scottish Opera, Wexford Festival Opera, Opera Theatre Company, Lisbon Opera, Opera Holland Park, Iford Opera, Royal Opera House, CAMI, Music Theatre Wales as well as many of the prestigious orchestras such as London Symphony Orchestra, City Birmingham Symphony, BBC Concert Orchestra, BBC National Orchestra of Wales, RTE and the Royal Philharmonic Orchestra.

Mark’s debut album “Let the Light In” hit the top 10 in the classical charts, his charity single ‘Tell my Father’ performed with the Band of the Welsh Guards became a number one in the UK, benefitting the Welsh Guards Afghanistan Appeal. Mark has been the guest soloist for numerous choirs throughout the country, hosted the Duke of Edinburgh Awards and the National film awards, he has performed many times for the Royal British Legion as well as a Royal Command Performance, guest soloist at no.10 but one of his career highlights was singing his national anthem to 75000 supporters at the Liberty Stadium before the Rugby 6 nation tournament.

Unconstrained by musical style or genre Marks one-man show makes the most of his expansive repertoire classical, popular, movies, musicals and intimate Celtic ballads. Mark made his movie debut in Guy Ritchie’s Sherlock Holmes “A Game of Shadows”.

Mark Llewelyn Evans aka ‘The Baritone’ put a noteworthy performance classed as one of the major highlights of the event.”  ~ NATIONAL FILM AWARDS

This site uses cookies to improve your experience. Read more.