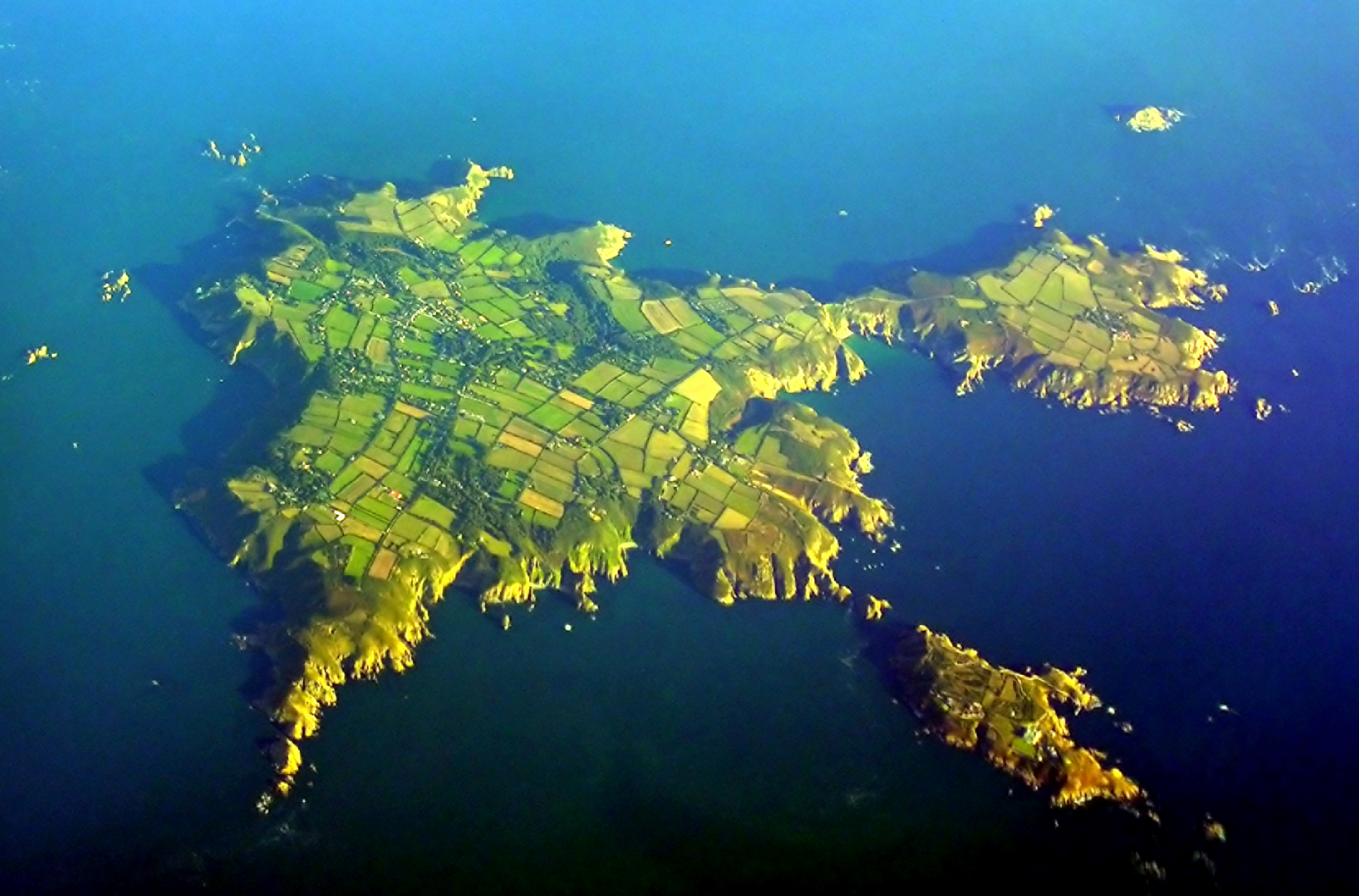 I think the majority of the time I’m a glass half full kind of a guy, but you know this showbiz is so difficult to keep that positivity going. Your whole life seems to constantly swing from dreams to rejections and even now at 45 and having had more success than not, it`s still difficult to realise that the rejections most of the time are nothing to do with you as an artist.

I found a book called “EVERYTHING YOU ALWAYS WANTED TO KNOW ABOUT ACTING – BUT WERE AFRAID TO ASK, DEAR”. I ordered it and haven’t put it down. It`s so truthful telling you why roles are given, why you don’t get roles, the agents, the producers and  the whole of the industry’s ups and downs. It  even mentions the theatre mafia! Sad but real. Why didn’t I read this 20 years ago? It`s a must read for everyone wanting to go onto the stage. I know I will still want to tear my hair out at times but this does explain a lot.

Last week I mentioned that I am  the Artistic Director for the first opera festival on Island of Sark, which will take place in September this year. The line-up for the opera gala is so exciting. Some truly wonderful friends who have world class voices have agreed to join me.

Soprano Nuccia Focile, Italian born in Sicily, studied in Turin made her debut as Oscar in Verdi’s Un ballo in Maschera at La Scala. She won the International Pavarotti Competition and made her Metropolitan Opera debut as Mimì in Puccini’s La Bohème. I`m thinking world-class but so is our delicious English Mezzo. Yvonne Howard studied at the Royal Northern College of Music. She performs regularly with all the major UK opera companies. She made her debut with the Royal Opera House‚ Covent Garden as Mercedes Carmen. She is a regular at Glyndebourne as well as at the Metropolitan in New York.

Tenor Adriano Graziani trained at the Royal College of Music and Cardiff International Academy of Voice with Dennis O’Neill CBE.  Adriano’’s current and future engagements include MACDUFF, Macbeth and ALFREDO, La Traviata for Stadttheater Bern and ARTURO, Lucia di Lammermoor for Scottish Opera. His Macduff  in  Macbeth for Glyndebourne Touring Opera earned him the Glyndebourne Promis Award for the most outstanding young singer.

Our accompanist for the night will be Jane Samuel who has really played for the biggest names in the opera world including Dame Kiri Te Kanawa. Jane is the Head of Music at Cardiff International Academy of Voice so we are in very capable hands. So yes it`s a very impressive line up.  I’d better get practicing.

This afternoon I took my daughter to see the new Cinderella movie directed by Kenneth Branagh and what a beautiful cameo performance by Rob Brydon. Just perfect. It was just the right few hours to refill my glass of positivity to start another week. 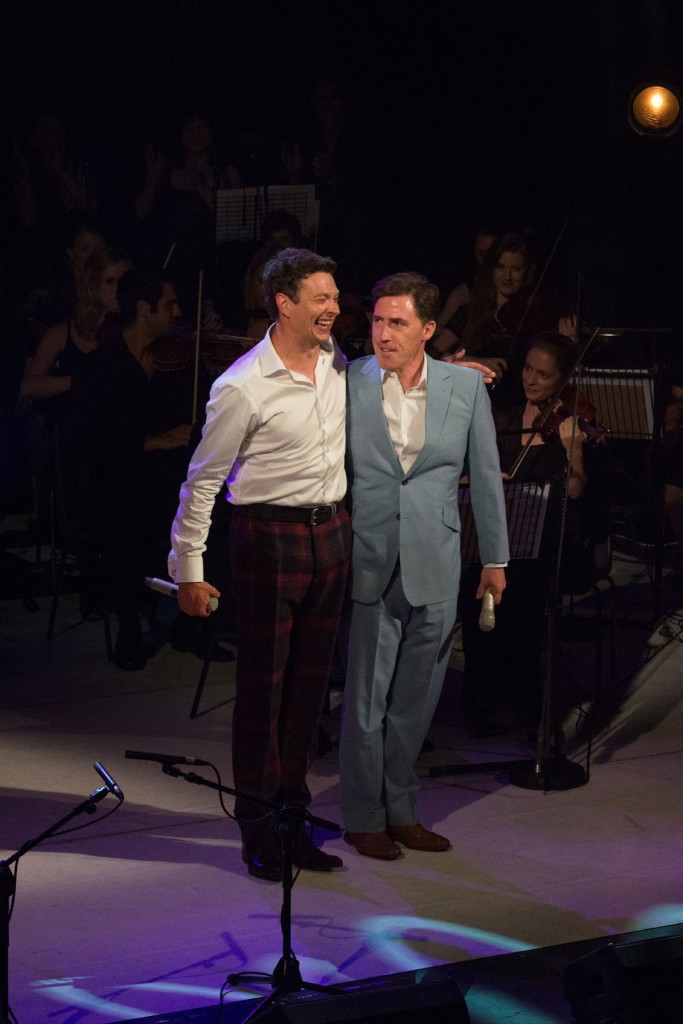 Previous Post
Vocal fitness: Tips for singers – in case you wanted to know
Next Post
He’s behind you……oh no he’s not!